Application for indicating regions of the image that are likely to attract human attention.

Tool allows to verify if a certain image region visually stands out, compared to its surrounding area. 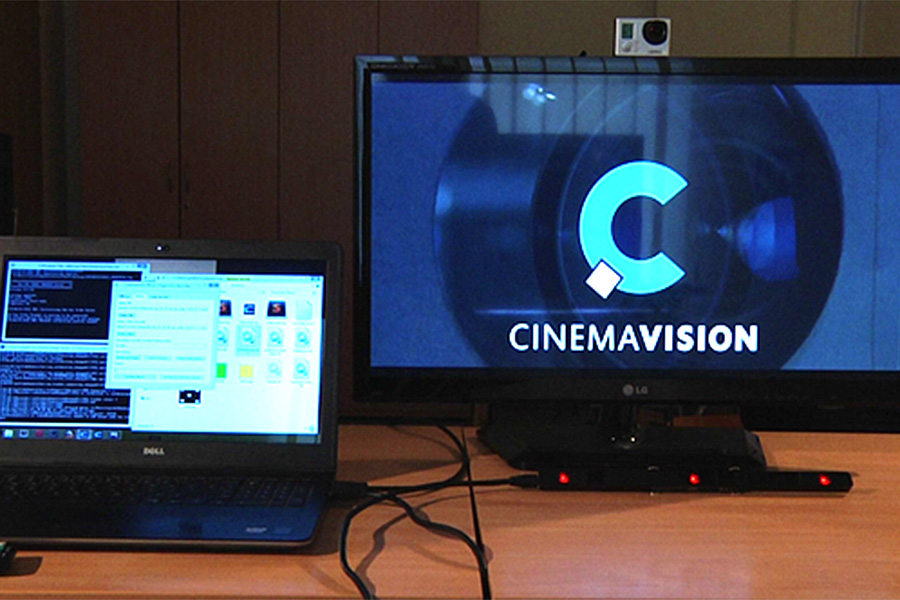 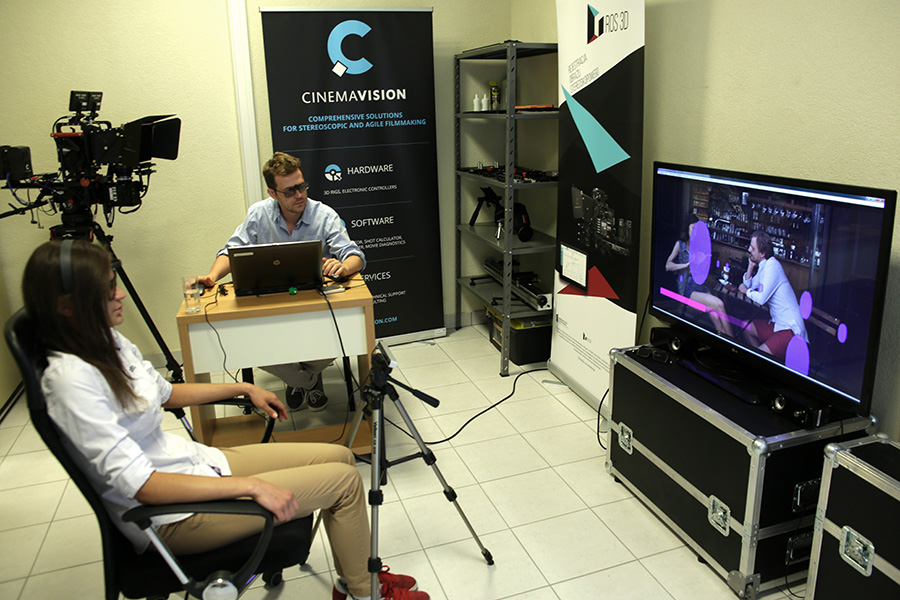 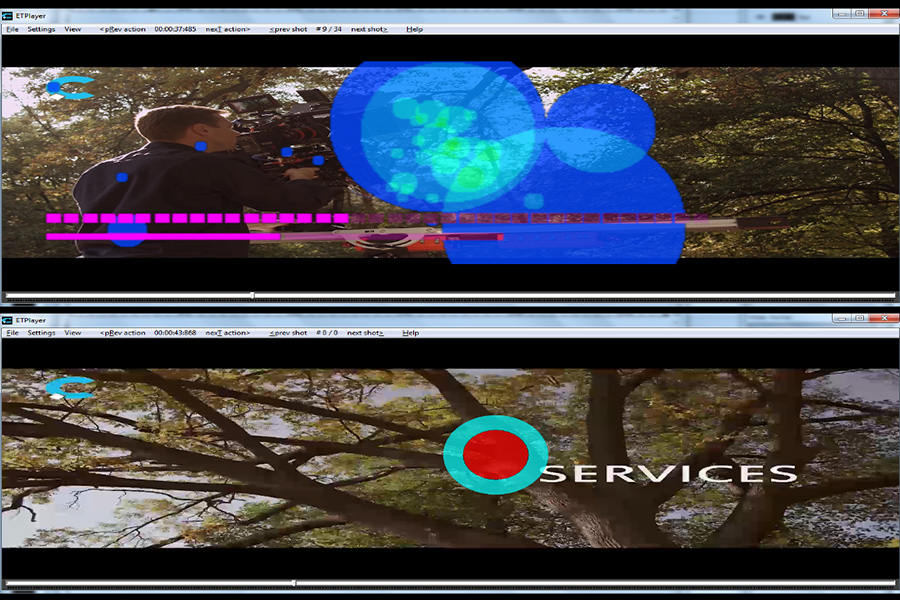